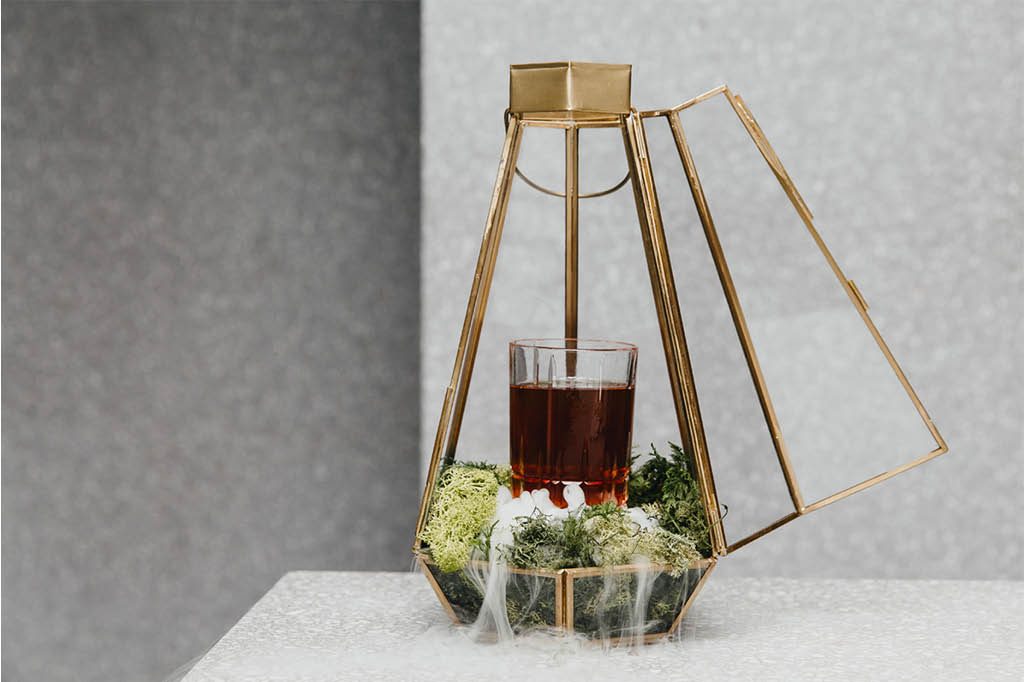 Vancouver is at the vanguard of Canadian cocktail culture. The seaside metropolis on the western edge of British Columbia prides itself on offering drinkers world-class options that run the gamut from the classic to cutting edge. We spoke with three of the city’s most well-respected bartenders about Vancouver’s hottest cocktail trends to discover what is exciting them right now.

Cocktail menus are rich with gin, much of it locally produced. A favorite with mixologists is Sheringham Distillery’s Seaside varietal, which features kelp as one of its botanicals. “You can taste the coast in it,” says Christopher Enns, bartender at the Lobby Lounge at the Fairmont Pacific Rim and a part of the opening team at Botanist’s cocktail lab upstairs. “If you have a Seaside gin martini with oysters, it’s just an exceptional pairing.”

Over at Boulevard Kitchen & Oyster Bar, head bartender Gavin Hobbs makes a cocktail with the gin, along with fresh elderflower shrub, lemon, honey, and caraway-forward akvavit. It’s shaken and served in a coupe with a lemon twist.

Other local gins that are exciting the bartenders include Long Table Distillery’s cucumber gin and Central City’s Queensborough Dry Gin. 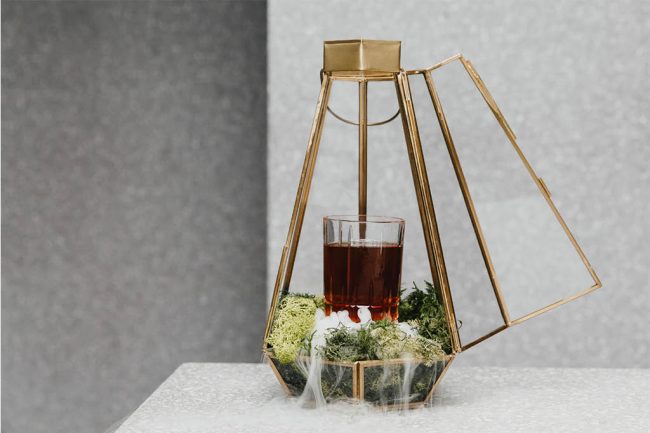 “Four years ago bartenders were trying to outdo themselves by doing ten component cocktails,” says Hobbs. “Taking eight minutes to make a cocktail has gone by the wayside. Now classics and twists on classics are making a comeback. It’s all about who can make the best Old Fashioned or Martini.”

Peressini of Victor couldn’t agree more. His menu is full of reborn classics. The French Smash is a play on a French 75 with raspberry puree and St. Germaine, and there are takes on a Moscow Mule, a Martini, and a Manhattan. 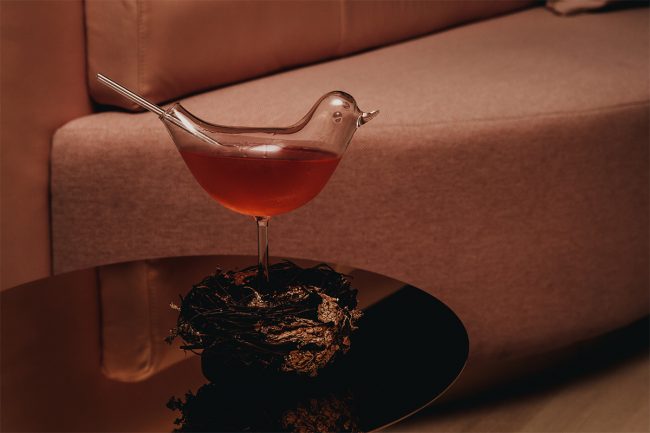