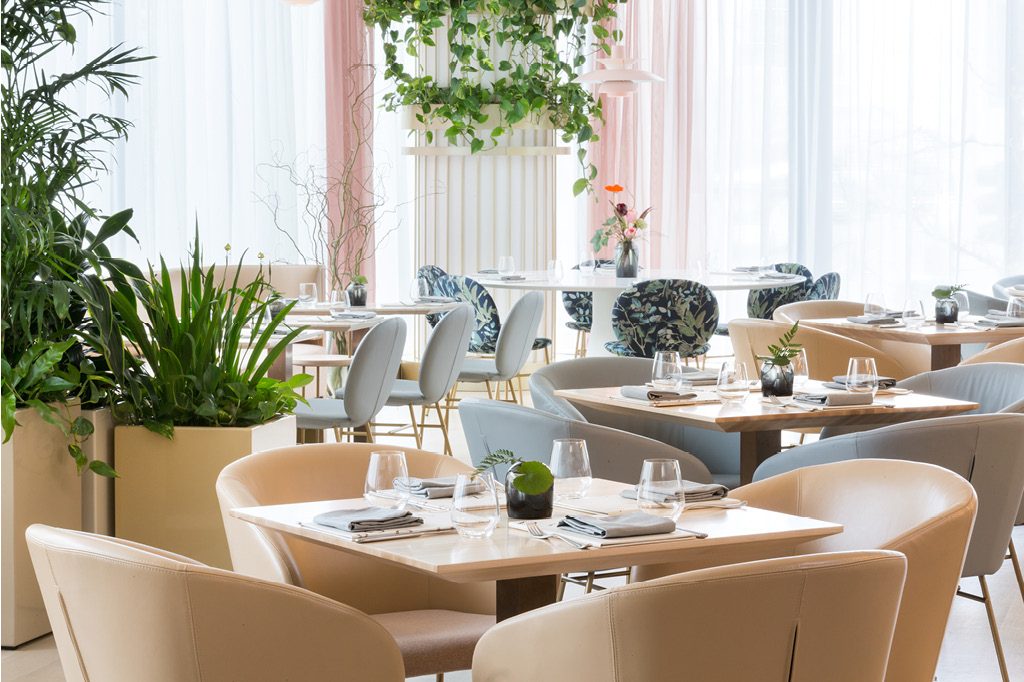 Chefs around the world adore BC for its incredible produce, from sweet spot prawns, celebrated in a festival each year at Vancouver’s Fisherman Wharf, to the juicy Okanagan cherries and peaches, which locals devour by the crate.

Start planning your trip by poring over online menus at stellar Vancouver restaurants such as chef Andrea Carlson’s Burdock & Co; Gastown go-to, French-influenced L’Abbatoir; or the upmarket west coast take at Botanist. Alternatively, you can cook for yourself using top-quality ingredients from the ever-popular Granville Island Public Market.”