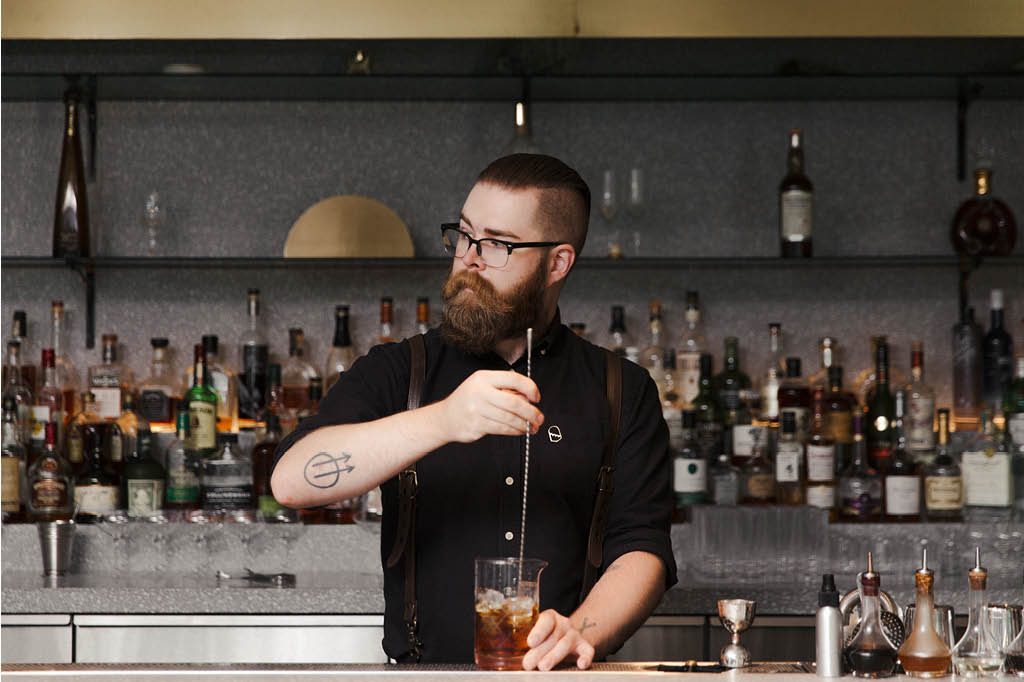 I struggle with how to put this into perspective. I think it’s fair to call Diageo World Class the MVP award of the drink-mixing game. And you can’t win it twice. So imagine a sports team that had three different MVPs over six years—you’d call that a serious dynasty. Even more impressive is that, in those three years they didn’t win, two other Vancouver barkeeps—Royal Dinette‘s Kaitlyn Stewart and Bittered Sling Bitters‘ Lauren Mote—won. So that’s five for six for YVR.

That’s something that’s definitely worth raising a glass to. Savage heads to Amsterdam, Skye and Glasgow in September for his chance to bring home the Diageo World Class. Cheers to that.”