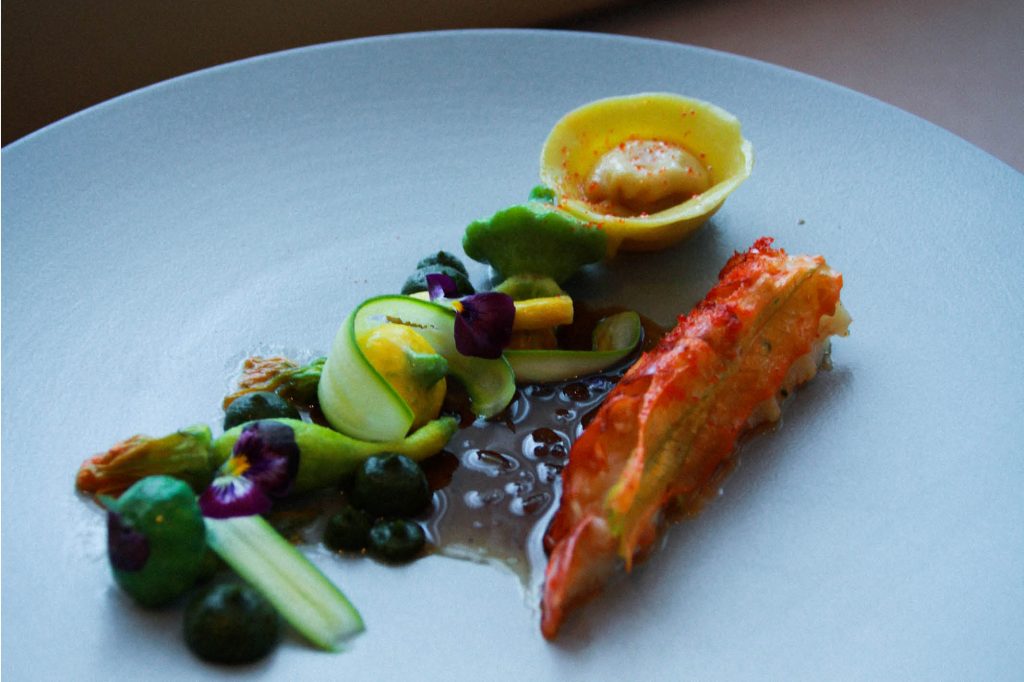 / Ask the Experts: Where to Dine in Vancouver

“After Toronto and Montreal, Vancouver, the capital of British Columbia, is the third largest metropolitan area in Canada. Offering gorgeous sea views and snow-capped mountains, the Pacific city has grown into quite the bustling metropolis and a gastronome’s paradise. Botanist, executive chef Hector Laguna’s restaurant in the Fairmont Pacific Rim, offers contemporary fair—inspired by the principles of botany, no doubt—to both locals and visitors alike. On August 9th, Laguna will be joined by Ryan McCaskey, chef and owner of two-Michelin-starred Acadia in Chicago, as part of the Michelin On The Road dinner series. The duo will prepare a seven-course tasting menu fusing the coastal cuisine of Acadia and the Pacific Northwest flavors of Botanist. “I’m really excited about the opportunity to cook there, but also to see the area and culture,” says McCaskey of his first visit to the area.

We asked both chefs for their dining recommendations in the area. Here, chef Laguna’s list of go-to spots, as well as chef McCaskey’s wish list on his upcoming trip—all promising a fine meal.”